Andrée is privileged to have a close working relationship with Steven Berkoff. Most recently, Andrée created the role of Sarah in Berkoff’s new three-hander play THE ACTOR’S LAMENT which premièred at The Assembly Hall, Edinburgh Festival & toured the UK.

Andrée’s collaboration with Berkoff began creating lead role Eve in the world premier of Berkoff’s 6 ACTORS IN SEARCH OF A DIRECTOR at the Charing Cross Theatre in London’s West End.

Andrée wrote the script & composed the score for HOUSE ON FIRE, a solo musical play she workshopped at The Union Theatre, London.

In Toronto,Canada, Andrée worked with composer Marvin Hamlisch, writer John Gare and director Nicholas Hytner on THE SWEET SMELL OF SUCCESS (a musical based on the Clifford Odetts’ film)  alongside Ed Harris. She also starred in SIDE BY SIDE BY SONDHEIM  directed by William Scoular.

Andrée starred as Sheila in HAIR directed by Michael Bogdanov at the Old Vic Theatre and Lois Lane in KISS ME KATE, the multi-award winning RSC production, directed by Adrian Noble, playing Lois Lane at both the Old Vic and Savoy Theatres, Cassie in A CHORUS LINE at Derby Playhouse and Poopsie in PYJAMA GAME at the Leicester Haymarket Theatre/UK Tour.

For the Chichester Festival Theatre, THE MAIDS, THE END OF THE WORLD SHOW, GHOST STORIES and A FUNNY THING HAPPENED ON THE WAY TO THE FORUM directed by Larry Gelbart and starring the late Frankie Howerd.

Workshop productions include: TURPIN written by Mackenzie Crook and Greg Ellis at Ealing Studios. THE THING ABOUT TOM, a modern musical adaptation of Tom Jones for Music First Theatre, METAMORPHOSIS for Ambassadors Theatre Group at the Churchill Theatre, Bromley for Director Roisin McBrinn. Andrée also played the eponymous role in THE BALLAD OF BETSY MAY RILEY, a new Country & Western musical written by Neil Harrison at The Lost Theatre, London.

In recent Christmas productions, Andrée featured with Joe Pasquale in PETER PAN at the Orchard Theatre Dartford and starred as the Wicked Queen in SNOW WHITE at the Hawth Theatre Crawley. 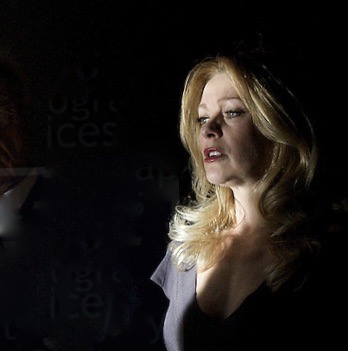 6 ACTORS IN SEARCH OF A DIRECTOR 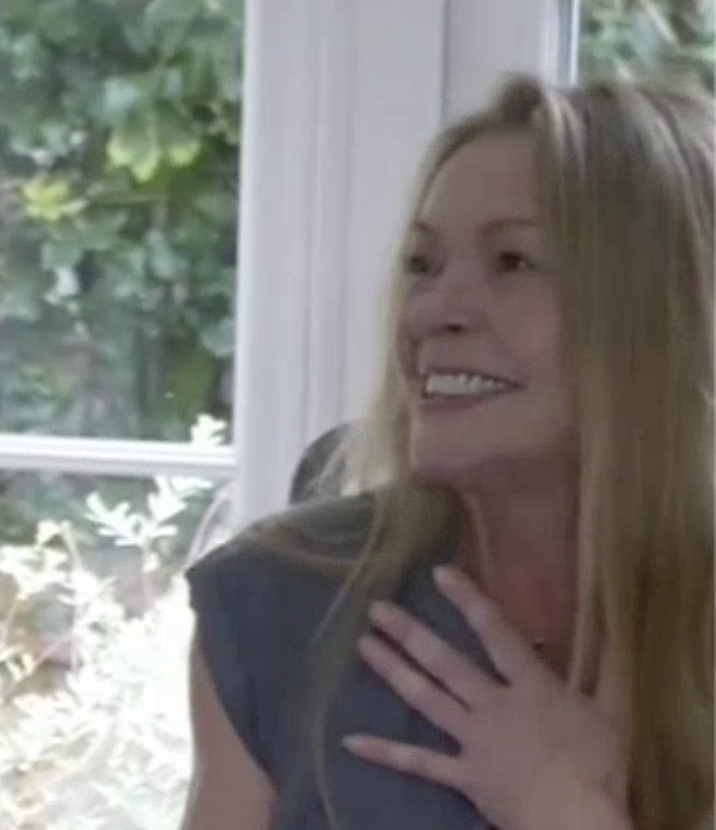 SING AS WE GO 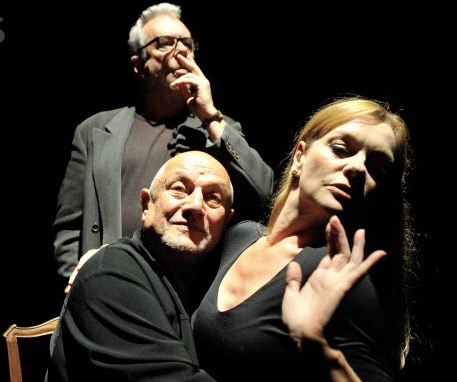 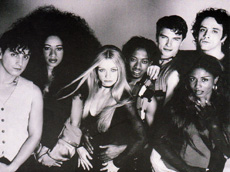 HAIR “EASY TO BE HARD” 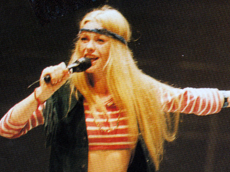 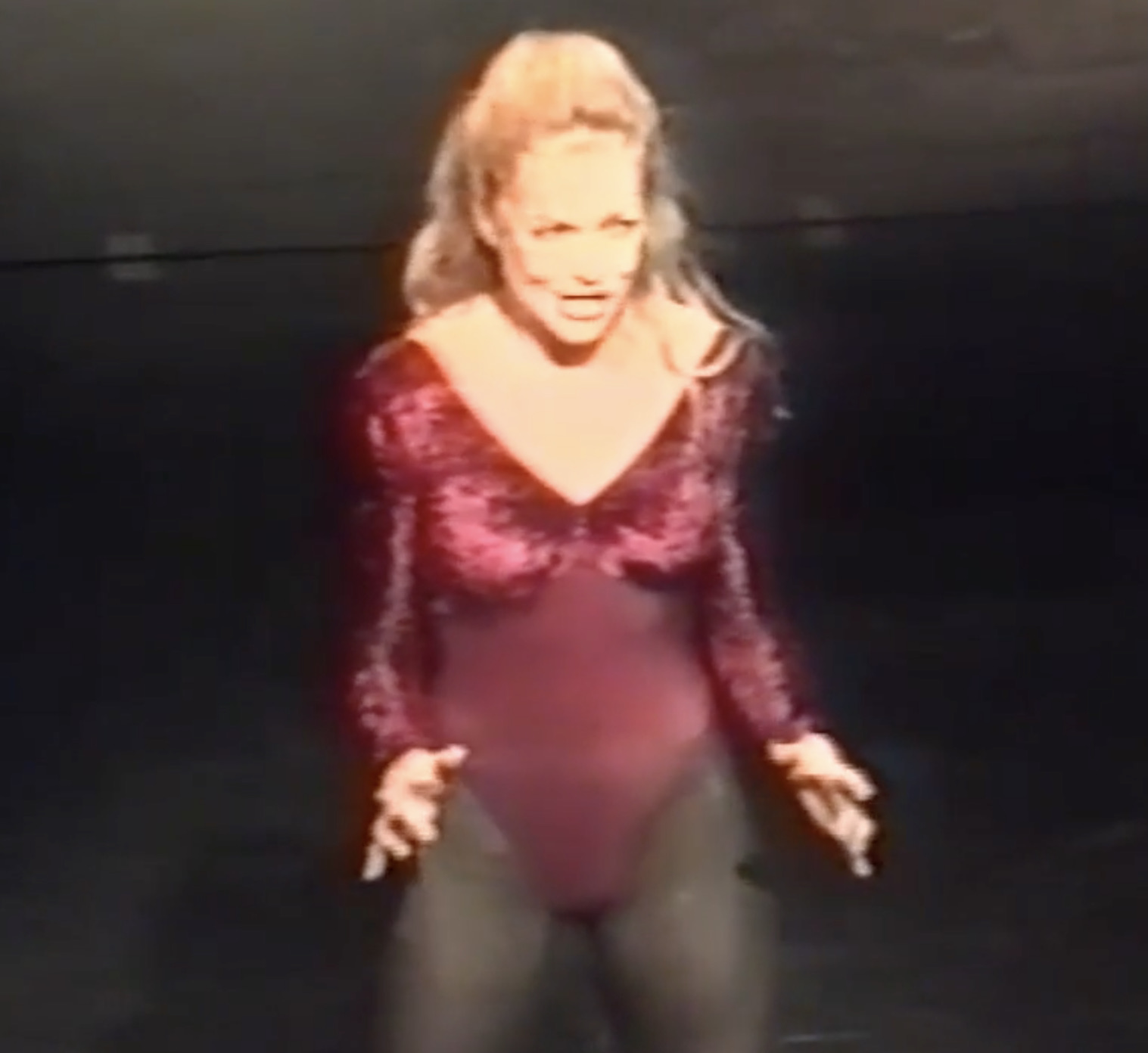 A CHORUS LINE – MUSIC & THE MIRROR 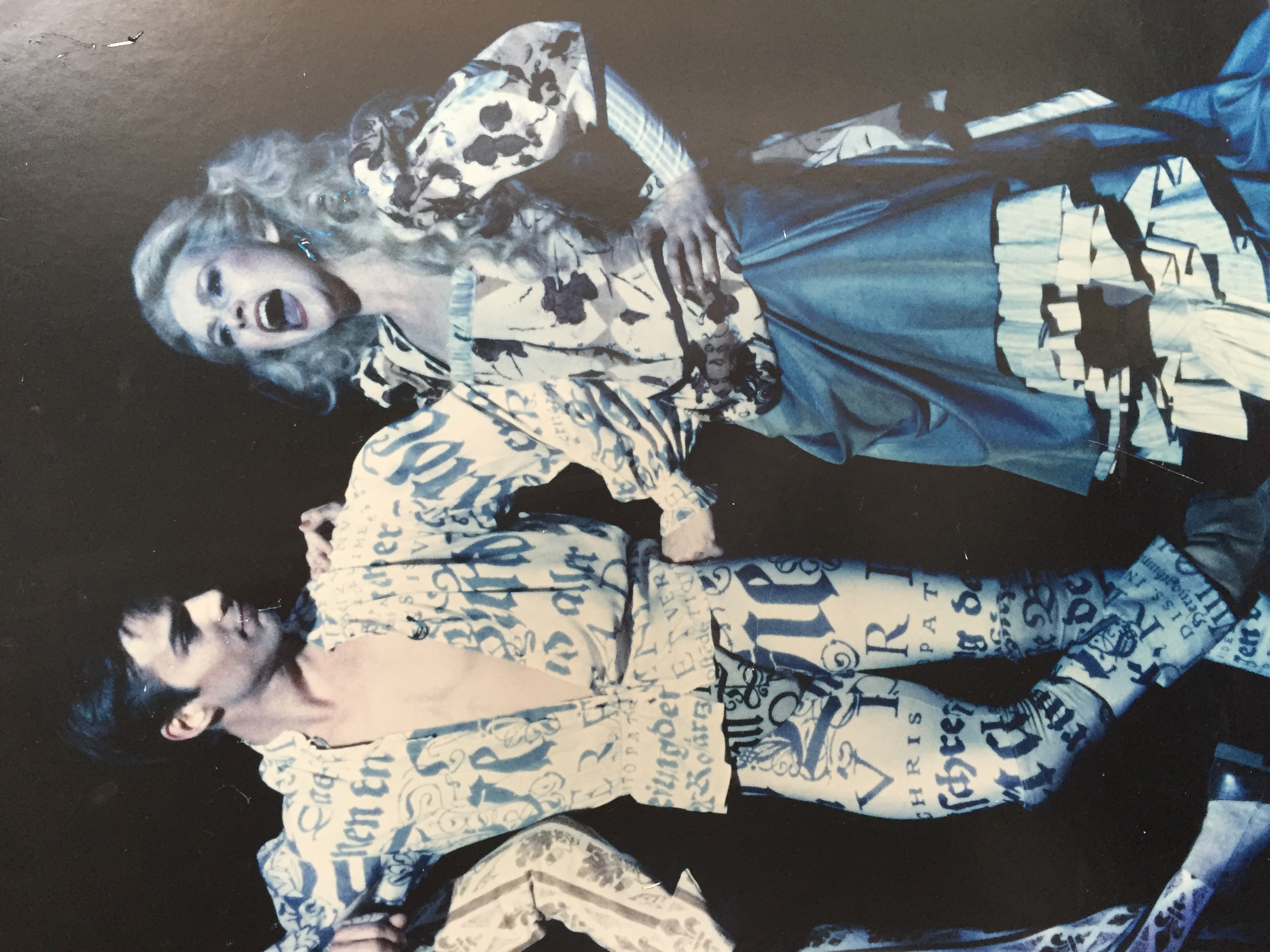 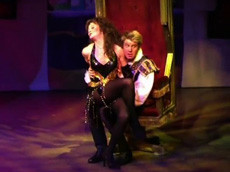 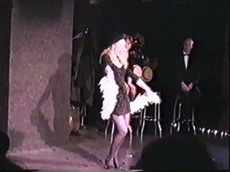 SIDE BY SIDE BY SONDHEIM: “AH! PARIS…”

SIDE BY SIDE BY SONDHEIM: “THE BOY FROM…” 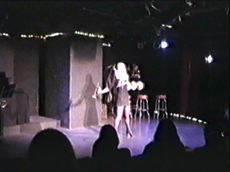 SIDE BY SIDE BY SONDHEIM: “THE STRIPPER SONG” 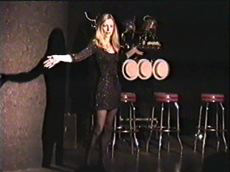 SIDE BY SIDE BY SONDHEIM: “I’M STILL HERE” 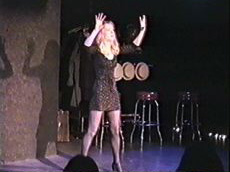 SIDE BY SIDE BY SONDHEIM: “ROSE’S LAMENT” 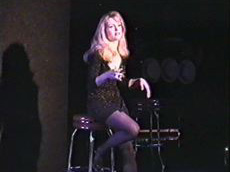 SIDE BY SIDE BY SONDHEIM: “LADIES WHO LUNCH” 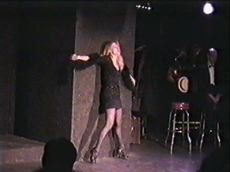 SIDE BY SIDE BY SONDHEIM: “NEVER DO ANYTHING TWICE” 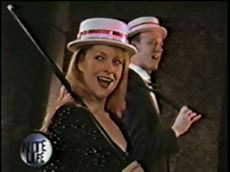 SIDE BY SIDE BY SONDHEIM: (Nite Life) CANADIAN TV
Shopping Basket